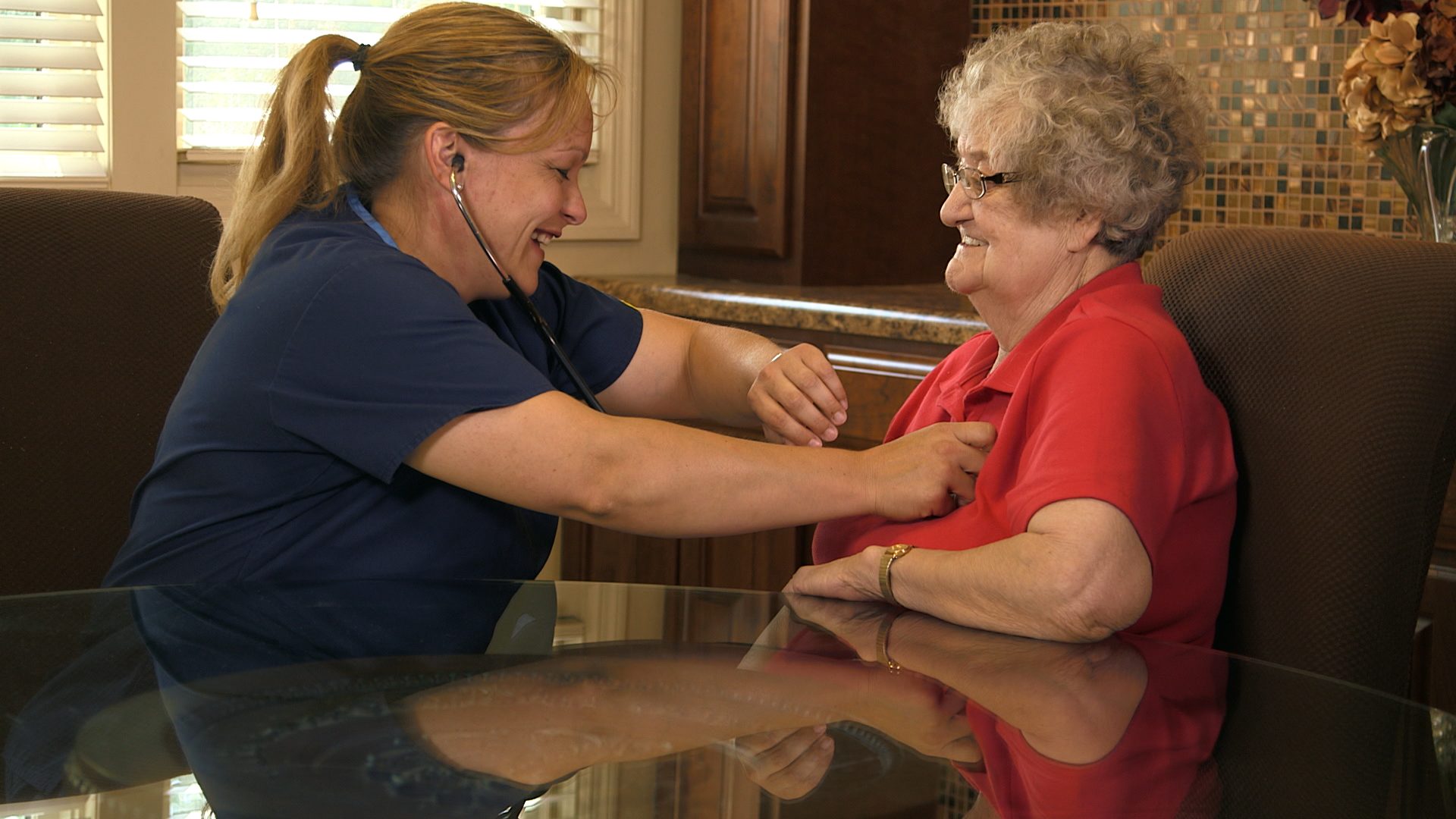 Malnutrition and Dehydration are Often Missed by Caretakers or Healthcare Workers

According to the Merriam-Webster dictionary, malnutrition can be defined as “the unhealthy condition that results from not eating enough food or not eating enough healthy food.”  Malnutrition and dehydration in the elderly is often missed by health care workers.  It can manifest as many different symptoms.  These include dementia, an emaciated appearance or being underweight (defined as 15% to 20% below ideal body weight), muscle wasting or loss of subcutaneous fat, poor coordination, poor wound healing, brittle or thinning hair or hair loss and reduced resistance to infection (Gants, 1997).  These symptoms are often times seen as typical signs of aging so they can be underestimated.

Even if they’re eating regularly or not necessarily emaciated, an elderly patient is also at higher risk for malnutrition because of aging.  Nearly 30% of people over age 65 have a diminished ability to produce stomach acid, which impairs absorption of many important nutrients, such as folic acid, vitamin B12, iron, and calcium (Gants, 1997).  Dental problems can make chewing difficult and a diminished sense of taste and smell make food less appetizing.  This can make soft, sugary foods more appealing to eat.  These types of foods do not usually hold much nutritional value.

An estimated 5-10% of elderly people living in the community setting are malnourished (Furman, 2006). About 60% of hospitalized older adults (age 65 or older) and 35-85% in long-term care facilities are experiencing malnutrition (Furman, 2006).  By looking at these statistics, it’s evident that malnutrition seems to be more common in hospitals and long-term care facilities.  It is unknown why this aspect of health care is often overlooked.  My thought is that healthcare workers are more focused on treating the symptoms of their patients rather than the causes.  This isn’t to imply that these professionals are being naïve or incompetent but rather they simply don’t have the time or resources to “dig” much deeper than symptom resolution.

Physiologic changes related to aging make an elderly adult especially prone to dehydration.  They have about 10% less body fluid than a younger adult, so they have less fluid reserve to start with.  Because they may crave foods with more salt or sugar content due to diminished sense of taste, they may eat and use more salt, raising their body’s need for water.  At the same time, however, their thirst response can diminish, so they may not recognize the need to drink more.  This becomes a vicious cycle.  Before symptoms are noticed, an elderly person can become severely dehydrated quickly.  Signs and symptoms of dehydration include irritability, confusion, tachycardia, low urine output, dry skin, constipation, fecal impaction, dizziness, hypotension, infection, bowel blockage, and skin breakdown. If allowed to continue unchecked, dehydration may lead to falls, stroke, renal failure, and death (Gants, 1997).

When reading lab values of an elderly person, it’s important to look at albumin and pre-albumin levels.  These can help identify the presence and severity of malnutrition.  If the patient is also dehydrated, these values may appear elevated.  Once they’re hydrated, however, plasma protein levels are usually low, as are hemoglobin and hematocrit.  Don’t be fooled by normal hemoglobin and hematocrit levels if serum osmolality indicates a fluid deficit. These values will fall once she’s hydrated.  This information is vital as reduced serum albumin levels decrease the number of binding sites available to protein-binding medications.  This puts the patient at risk for toxic reactions to relatively low doses of some medications (Gants, 1997).  Low albumin levels can also hinder the body’s ability to heal.

While these facts may seem confusing and complicated, they are vitally important for caretakers and home health workers to consider when working with the elderly community.  If one of our patients is malnourished and simply needed more nutritional supplementation, it would be an easy fix.  This is not to say that adding a vitamin would be a “cure-all” but rather it would be an easy way to potentially improve quality of life.  Isn’t improving quality of life a common goal for senior caretakers and home health workers?

Furman, E.F. (2006). Undernutrition in Older Adults Across the Continuum of Care.

Call today for Skilled Nursing or Senior Care in the Omaha, Metro