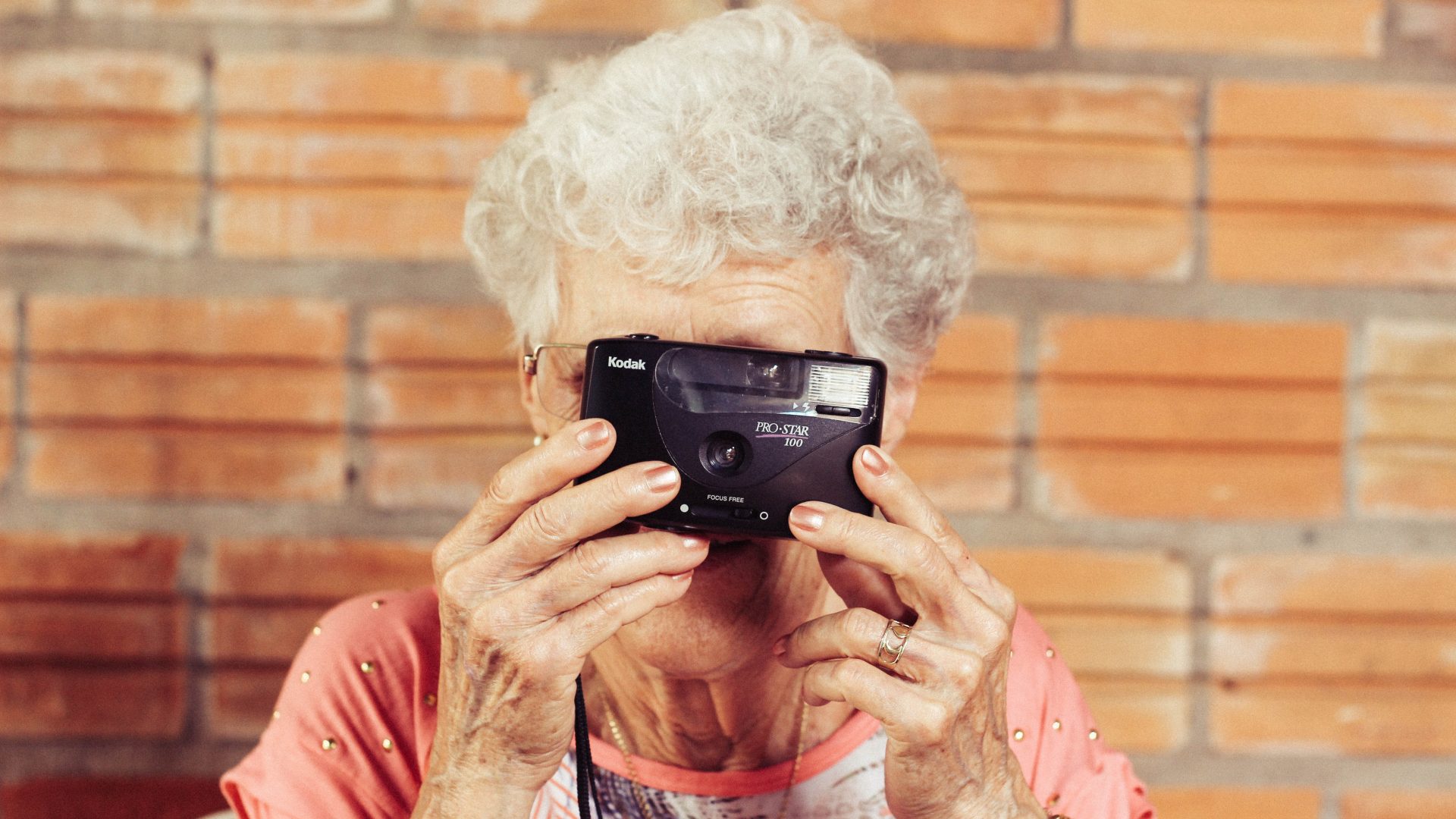 The slowest stages of grief for those still living: Alzheimer’s Disease

I knew what was coming but I desperately wished I could turn around and go home.  I heard the “ding” of the elevator and felt it shake as it stopped on the lower level.  My eyes burst into tears and I couldn’t control myself.  My family greeted me as the doors opened but I couldn’t even respond to them.  I rushed passed them to my beloved grandma’s room where she lie dying the slowest death.  She was finally succumbing to Alzheimer’s Disease.  It’s not actually Alzheimer’s Disease that killed her, however.  Her body had forgotten how to function and she became septic.

Her eyes were closed as I walked slowly toward her and grabbed her lifeless hand.  It was still warm and felt as though she were just taking a nap.  I leaned in and told her I was here.  I told her I loved her and that I would never forget her.  Memories of us together flooded through my mind like a movie.  She was the person I always hoped I’d become.  But this isn’t how I thought it would end.  This isn’t how it’s supposed to end.

Over the years I’d learned to push away my emotions regarding my Grandma’s disease.  From her diagnosis around 8 years prior to her death, it was a very slow death sentence.  Her disease had caused all of her loved ones to relive the 5 stages of grief every time they visited.

Sometimes we’d walk in to see her and it seemed like she smiled at us as if she knew us.  This would inspire us to deny the fact that she would eventually be reduced to a lifeless person.

I love learning about various disease processes and different things we can do to reverse the effects or even cure ailments.  I would pour over supplement information praying I would happen upon the latest “secret” cure for Alzheimer’s Disease.  I would question Grandma’s drug regimen wondering if there was some sort of pill we could add or eliminate that would change her condition.  Then I would realize there was no cure.

Denial is the first stage of the grieving process.

I remember feeling a bit angry that she couldn’t remember who I was.  While it may seem unreasonable to some that I would feel angry, I couldn’t help it.  This was my grandma.  The woman who practically raised me.  The woman who picked me up from school every day and took me for mint chip ice cream at Goodrich.

Anger is the second stage.

As selfish as it may seem, I eventually couldn’t bear to even visit her.  Every time I did, I left an emotional wreck.  Why couldn’t she remember me?  She didn’t deserve to live like this any longer and I wanted no part of seeing her like this.

Despair and sadness is the third stage.

When Grandma finally took her last breath, it was sort of a relief.  It’s a hard concept to  understand unless you’ve actually seen someone stop suffering, but it’s actually true.  When I was in nursing school, my favorite instructor said there was “something just as beautiful as seeing someone take their last breath as seeing a new baby being born.”  When I heard this said, I thought, “no way.  How depressing is that?”  But now I understand.

After her death, a “reorganization” period began.  This is the fourth stage of grief where intense feelings of sadness begin to diminish.

The last and final stage is letting go and moving on.  This is not to say I never cry for Grandma or have intense sadness over her death, but I have accepted the fact that she is now in Heaven and I will see her again one day.

Call today for Skilled Nursing or Companionship Services in the Omaha, Metro